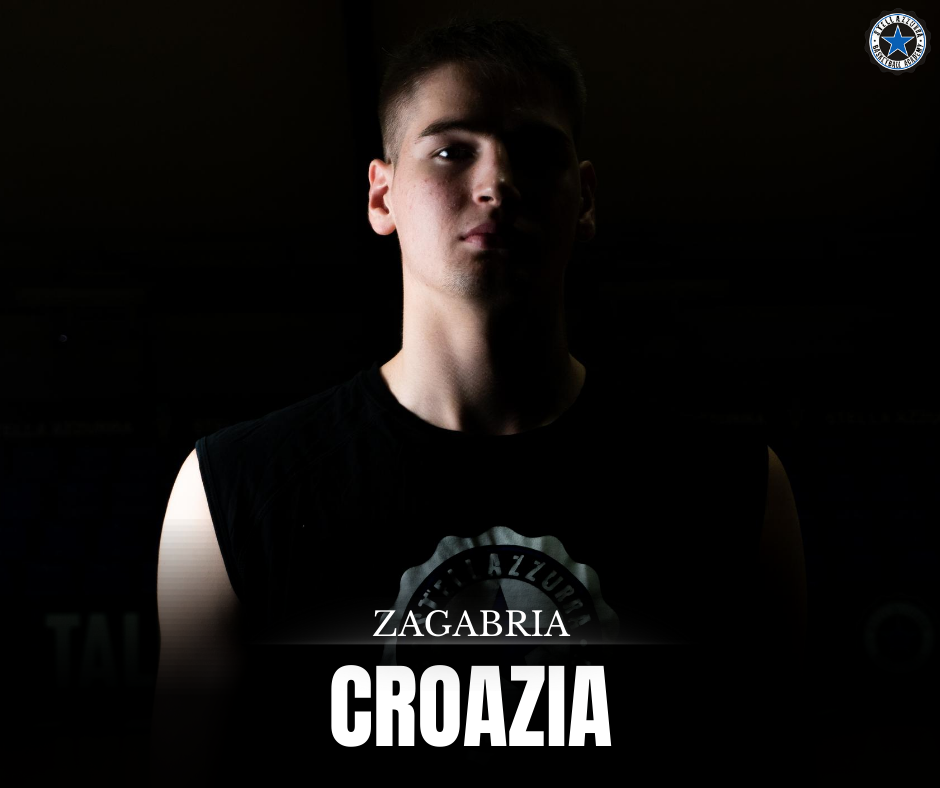 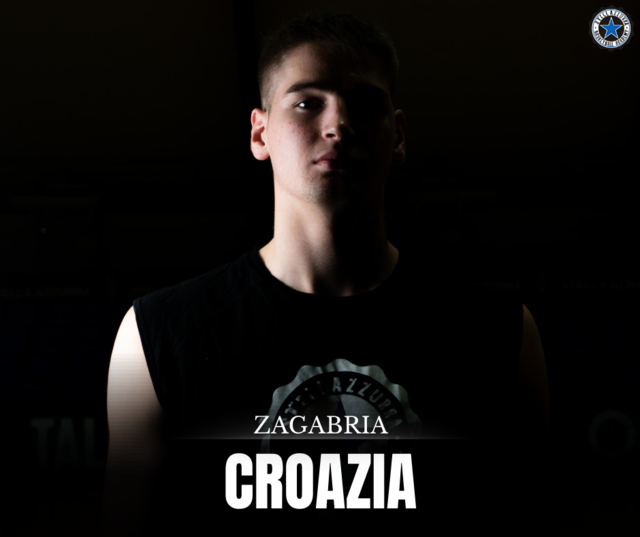 When the american players stories are told, usually they are mostly linked to their dramatic lives.

Hence, the basketball as the only way to escape a reality full of violence and deterioration, turning definitely page.

Indeed for those who were born in the Croatian land, it is not the hope of changing that push them to sacrifice on the court and get better every single day, but, to mention a famous Italian broadcaster:

nobody of them wants to go on the court and seems dumb. Not the loser, the stupid!.

Above all the Croatian people: Dražen Petrović.

Obsessive in reaching the perfection, he affirmed himself both on the most prestigious European courts and in the NBA, leaded all his lifelong by the desire to prove his value.

On this path a teenager from Zagabria is moving his first steps. For few year he has been playing with our team: Leo Menalo.

Grown up with Cibona’s youth system; at the young age of 12 years old Leo got an eyeful of the most important decision of his life till now: putting some of him own personal touch around the game of basketball or following the footsteps of his older brother.

I started playing basketball to imitate my old brother. I liked what he did. He was my main life example.

Here where came up Leo’s motivated and determined character: choosing by himself to “cut that umbilical cord” that tied him up with his family.

I love my family. They’ve been always supporting me. I do not know how to do without them.

At only 16 years old the important choice to move to Italy. To the Stella Azzurra Academy. That same team that Leo watched with interest and curiosity from his home in Zagabria.

I’ve always admired Stella Azzurra. Their players were so physical and technically unbeatable. When they offered me the possibility to play for them, I immediately accepted.

The Leo’s growth during his years in Rome was exponential. He has been in the US to the P3, where he got the opportunity to train with Korver and Antetokoumpo.

He has also been one of the players participating to the Basketball Without Borders both in Latvia and Chicago.

Looking back at myself few years ago, I improved a lot. I couldn’t even shoot well before getting to Rome. Right now I think I’m a reliable one. I want to get better every day. There’s always room for improvement.

Concentrated and motivated, Leo Menalo is ready to rumble for the second season in a row the Serie A2 championship with the Stella Azzurra colors.

I want to be a good landmark for my team. I’m grateful to Germano, I would do everything I can to make him proud and pay back that trust.My dream? Going to the NBA. 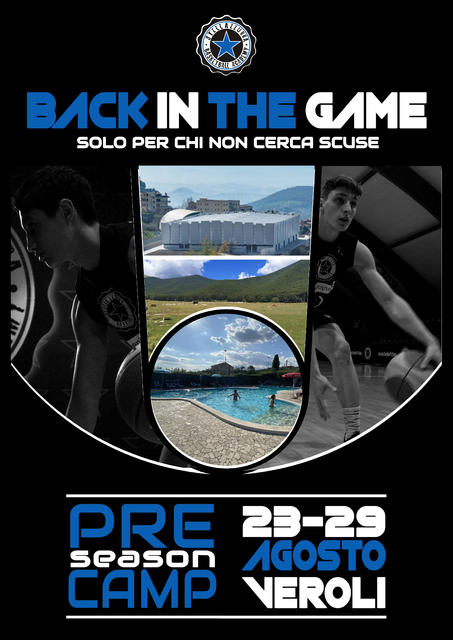 Le ragazze U20 sono pronte a scendere in campo in occasione della  “Coppa... 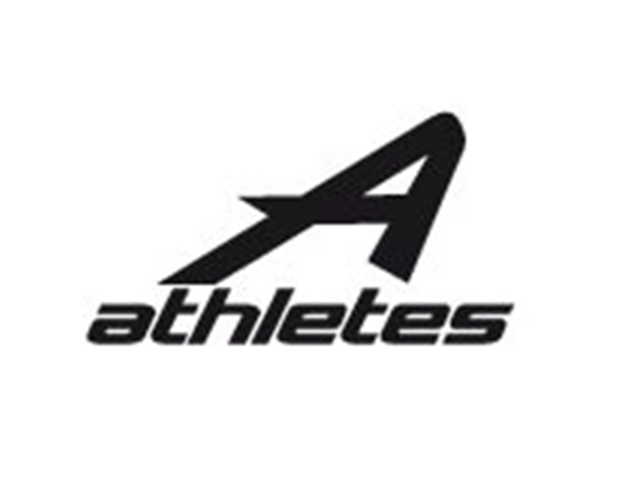 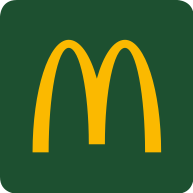 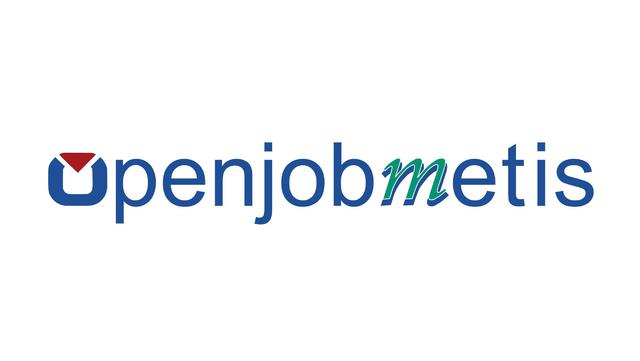 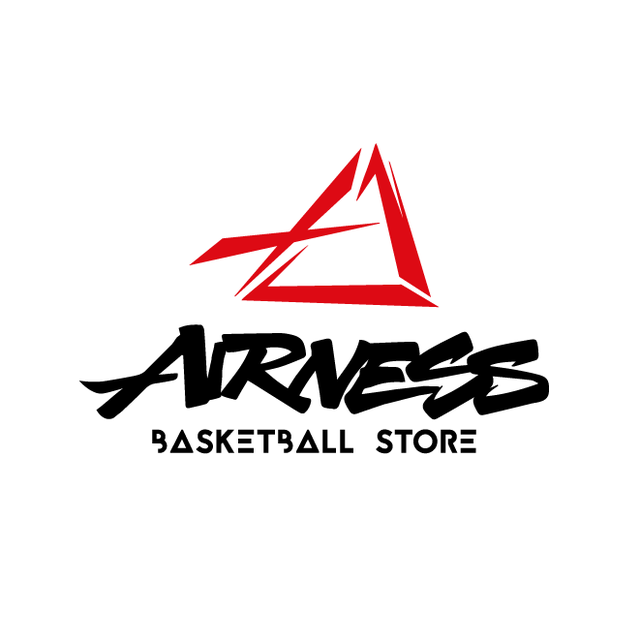 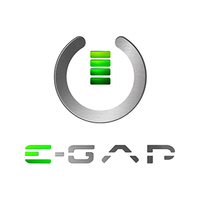